The song I chose to do for this sew along is Winter Wonderland.  These are the lyrics if you are unfamiliar with this song. The last 2 lyrics are not familiar to me but I thought they were real cute as I can just see the “bad” kids knocking the snowman down.  If you want to hear the song it can be found at this link: Winter Wonderland Song and Lyrics

Sleigh bells ring, are you listening,

In the lane, snow is glistening
A beautiful sight,
We’re happy tonight,
Walking in a winter wonderland.

Gone away is the bluebird,
Here to stay is a new bird

He sings a love song,
As we go along,
Walking in a winter wonderland.

In the meadow we can build a snowman,
Then pretend that he is Parson Brown
He’ll say: Are you married?
We’ll say: No man,
But you can do the job
When you’re in town.

Later on, we’ll conspire,
As we dream by the fire
To face unafraid,
The plans that we’ve made,
Walking in a winter wonderland.

In the meadow we can build a snowman,
Then pretend that he’s a circus clown
We’ll have lots of fun with mister snowman,
Until the other kiddies knock him down.

When it snows, ain’t it thrilling,
Though your nose gets a chilling
We’ll frolic and play, the Eskimo way,
Walking in a winter wonderland.

Once I got my fabrics in that Northcott was gracious enough to supply 3 fabrics to make our rows, I chose fabrics from the Silent Night line.

I started out by making the background and instead of making it into 3 blocks I decided that it was just as easy to make it into one block using width of fabric.   I used the dark blue with stars for sky and she snowflake fabrics for land

Next was to build the characters of the song.  I used heat n bond and traced the character pieces onto and ironed them on the wrong side of the fabric and then fused them onto the background block. 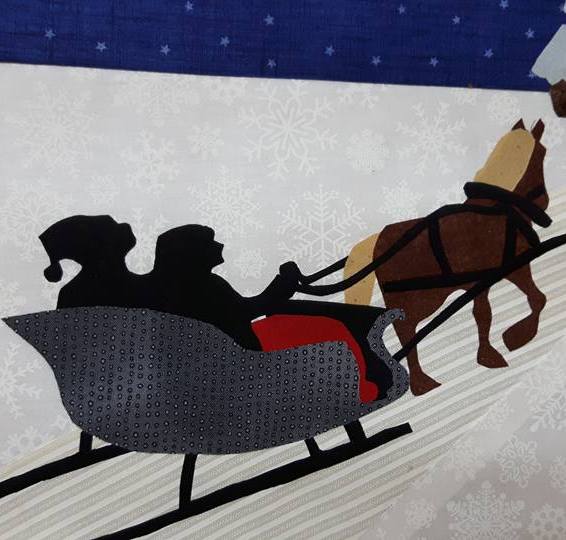 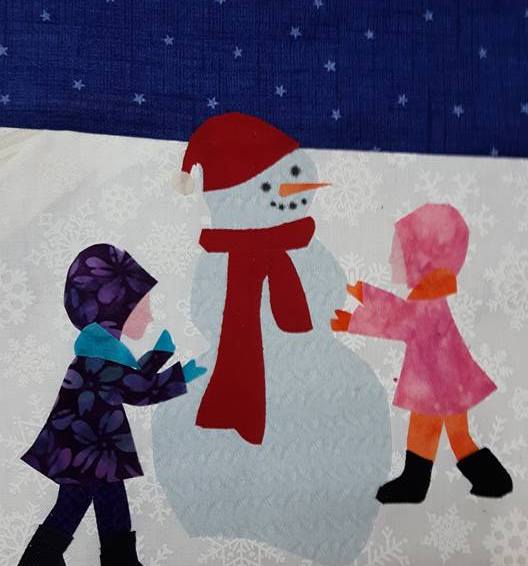 I place each character grouping in their spots on the background.  All I had left now was to add in all the pine trees.

I was waiting for this fabric as I had ordered it from a local quilt shop and instead of mailing it out she sent it home with one of the local customers that knew me… so by the time I actually received the material it was a month later.  But the block did finally get finished. All I have left is to applique the features down.

My pattern can by found at My Craftsy store.

This is the list of all the bloggers that are offering free patterns in the duration of this blog hop.  and their release dates.

The Christmas Caroling Row Along Schedule

Note: that some may only free during the week of their release.

Thursday, September 7, 2017
Daydreams of Quilts
Seams To Be Sew
Be A Quilter
Creatin’ in the Sticks
Fun Threads

Thursday, October 5, 2017
Seams To Be Sew
A Dream and A Stitch
Upstairs Hobby Room
Words & Stitches 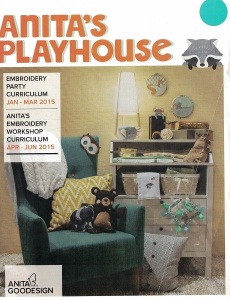